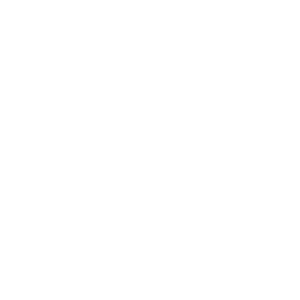 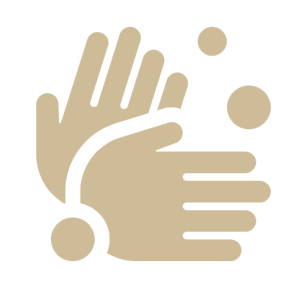 Social projects from the bottom of our hearts

For Dr. Martin Schick and his team it is a matter close to their hearts to show social engagement and to support people in need. This is how the long-standing cooperations with partners like Stiftung Kindertraum, Red Cross Vienna or fair trade, to name just a few, started.

For 20 years the Schick Hotels have supported Stiftung Kindertraum, an organisation that makes wishes of ill children and children with special needs come true. On the occasion of this jubilee 2018 we were honoured by the Stiftung Kindertraum. For us this support is a real matter of our heart and we promise to continue this support also in future.

Even the last one and a half years were a very difficult time, it was important for us to continue the tradition of fulfilling a heartfelt wish: Jamie is 11 years old, lives in Vienna and needs a lot of guidance in everyday life because of massive developmental difficulties. Even minimal changes represent substantial challenges for him. Jamie has responded very well to a neurofeedback training, a computerized brainwave training, which improves the functionality of the brain. His ability to concentrate and his overall mood have improved tremendously. With our donation he can proceed with the training wich makes his life a little better.

From a holiday in America to various therapies, a "crawling aid" or a new computer, there have been many wished that came true and gave these children moments of happiness. For Dr. Marting Schick and his whole team it is a great honour to help disadvantaged children in their development.

The original idea – to invest the Christmas cards budget in a donation to Stiftung Kindertraum – has become a regular institution at the Schick Hotels. By now it is natural for the management and the big team at the Viennese private hotels to support important charitable projects not only around Christmas.

Other social institutions are also supported with donations from the Schick Hotels Vienna. The motto “together today for tomorrow and the day after” best summarises the company's philosophy, which is the base for Schick Hotel Vienna's social engagement.

CliniClowns - Laughter is the best medicine

Already for several years, the Schick Hotels have supported the CliniClowns Austria with raffle tickets for their events, e.g. the charity golf tournament or a charity gospel concert. Since 1991, the CliniClowns have visited hospitals and geriatric centers in support of little and big patients, transporting them to an imaginary land where laughter reigns and pain and sadness no longer exist. Every CliniClown is specially trained and continually undergoes further training. The nonprofit organization is financed, like many others, via sponsoring and benefit events, for example

As a sponsor of the Altera Porta girls’ soccer (football) team in 2019/20, the Schick Hotels already the second year was able to outfit the 12-and-under age group with new uniforms, which will hopefully help the girls score lots of goals in the new season. Also the 16-and under age group got new dresses in 2019/20.

The ALTERA PORTA soccer team was founded in 2010 as the first and only women’s and girls’ soccer club in central Vienna, in the green Prater.

In September 2019 the staff of the Schick-Hotels ran for a good cause. Each completed lap in the Türkenschankpark was donated.

In total, 83 laps were run, that is 129 km! The proceeds of the event, which Schick Hotels donated extra € 2,000, were donated to the Sterntalerhof children's hospice.

For many years the Schick Hotels have been sponsor for a SOS Children's Village in Rumania and support monthly with a "Village sponsorship".

Help for the blind and the visually impaired

On the other hand with regular purchases of high-quality brooms, brushes, etc. that have all been made by blind people via ÖBER, the occupation and distribution society for Austria's blind production, which we would also like to recommend to you. Our last order in Mai 2019: various brushes, scrubbers, brooms and towels.